Michael DeAgro practices psychotherapy, Asian bodywork therapy, and Chinese herbal medicine in his clinic in Traverse City, Michigan. He received his masters degree in counseling psychology from Loyola University in Baltimore and is a graduate of the Baltimore School of Shiatsu. He studied shiatsu privately with Pauline Sasaki over a 14 year period. He began his herbal training with the Chinese Institute of Herbology and later completed a two-year mentorship with Gonzalez Flores. He continues his study of classical Chinese herbal medicine with Sharon Weizenbaum through the Graduate Mentorship program of White Pine Institue. He is also the founder of the Blue Lotus School of Shiatsu and the former Director of Education for the American Organization of Bodywork Therapies of Asia. 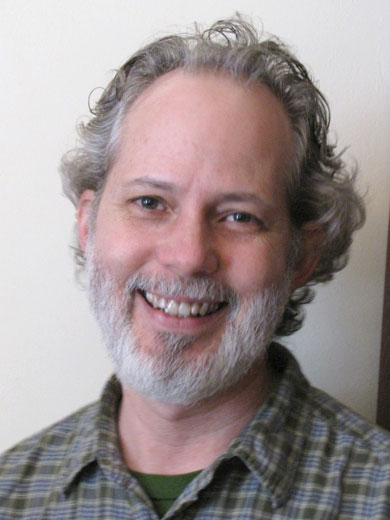