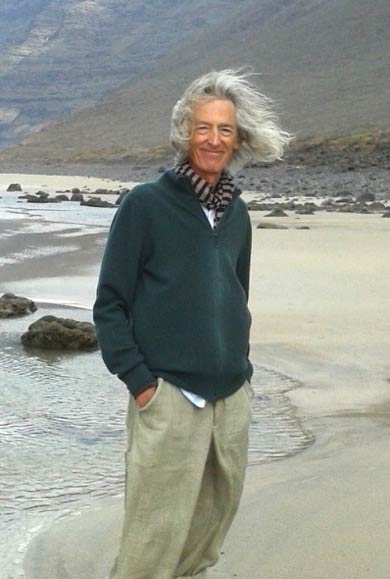 Paul Lundberg began his studies of shiatsu in 1974, and of acupuncture in the following year. He graduated from The International College of Oriental Medicine in 1978 where he studied under Giovanni Maciocia, and did further training with Dr John Shen and Ted Kaptchuk.

Paul completed his Shiatsu training during the early 1980’s, studying with many teachers, principally Pauline Sasaki. He was closely involved in the formation of professional associations in the UK for both acupuncture and shiatsu and co-founded The Shiatsu College, UK.

He is the author of The Book of Shiatsu / New Book of Shiatsu (1992/2014), a definitive introductory textbook published in fifteen languages. He currently lives most of the year in Tenerife where he spends much of his time writing.