Raymond Johnson is a Licensed Massage and Bodywork Therapist, a Certified Practitioner with the American Organization of Bodywork Therapies of Asia (AOBTA), and a graduate of Zen Shiatsu Chicago. He also has a B.A. in Environmental Science from Northwestern University and an MFA in Creative Writing from Antioch University Los Angeles. Raymond grew up in Atlanta, then lived in Chicago for 17+ years (including 9 months in a Zen Buddhist temple) and is happy to be back in the South, bringing alternative healing modalities to the Asheville area and western North Carolina while living among the trees and mountains. 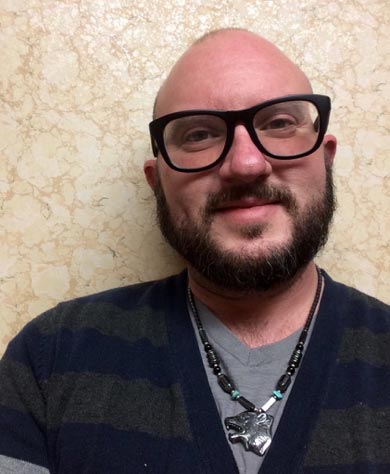